Let’s start a conversation. Call, email or share your information and you’ll be one step closer to a brand that’s Well Built and Well Delivered.

We’re having a little fun this year with some of our favorite holiday movies and we hope each photo brings a smile to your face this giving season. Each movie is tied to a charity. Vote for your favorite (photo or charity) and we’ll announce the winner right after the holidays.

From all of us at Hart, may your days be merry and bright and may 2020 be your best year ever! 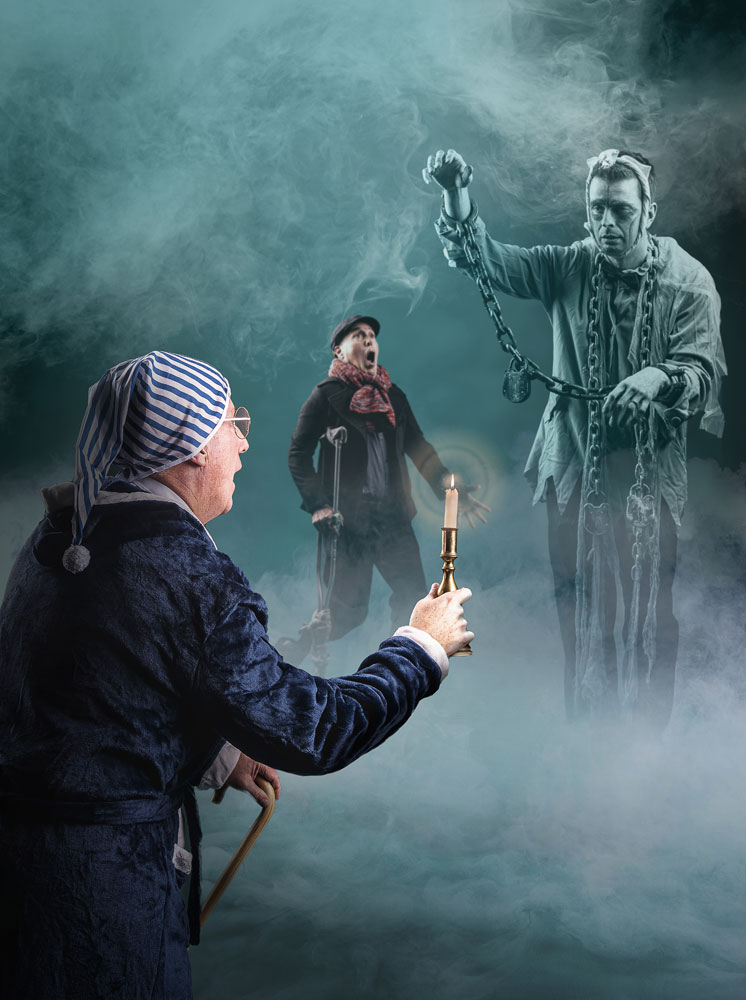 Mike, Marc and Rich are up to a little bah-humbugary as they do their best version of A Christmas Carol in support of Ronald McDonald House, which gives the families of children receiving medical treatment a place to stay so they can be close to those most dear. 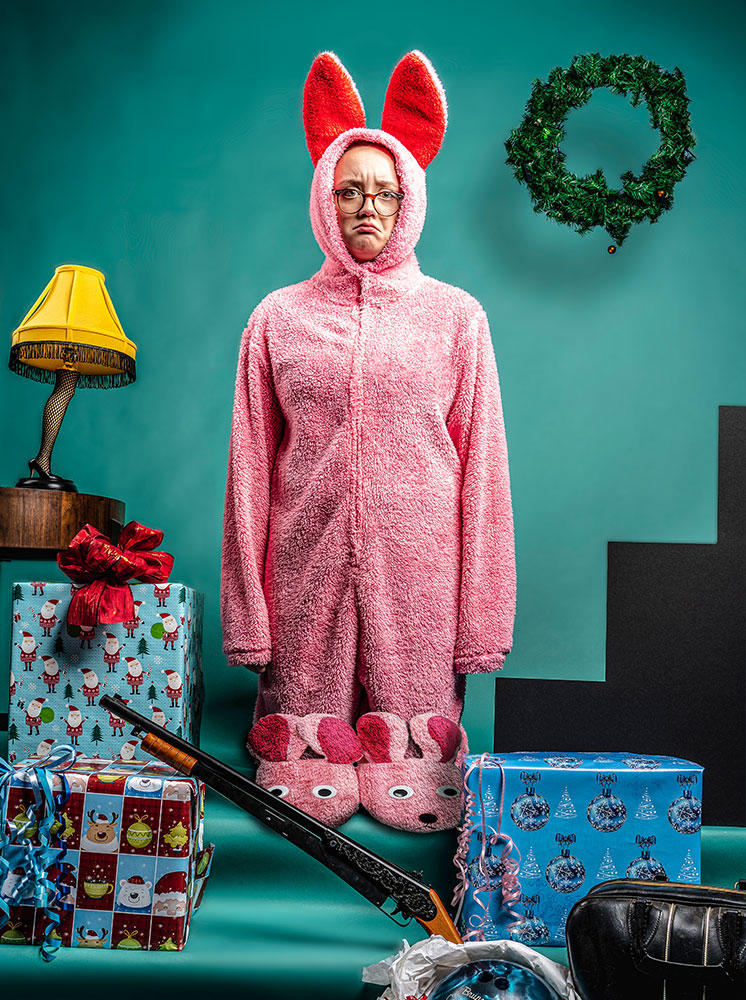 Aly looks like a deranged Easter bunny … a pink nightmare … as she recreates this scene from A Christmas Story in support of Nationwide Children’s Hospital, one of the largest and most comprehensive pediatric hospitals in the United States. 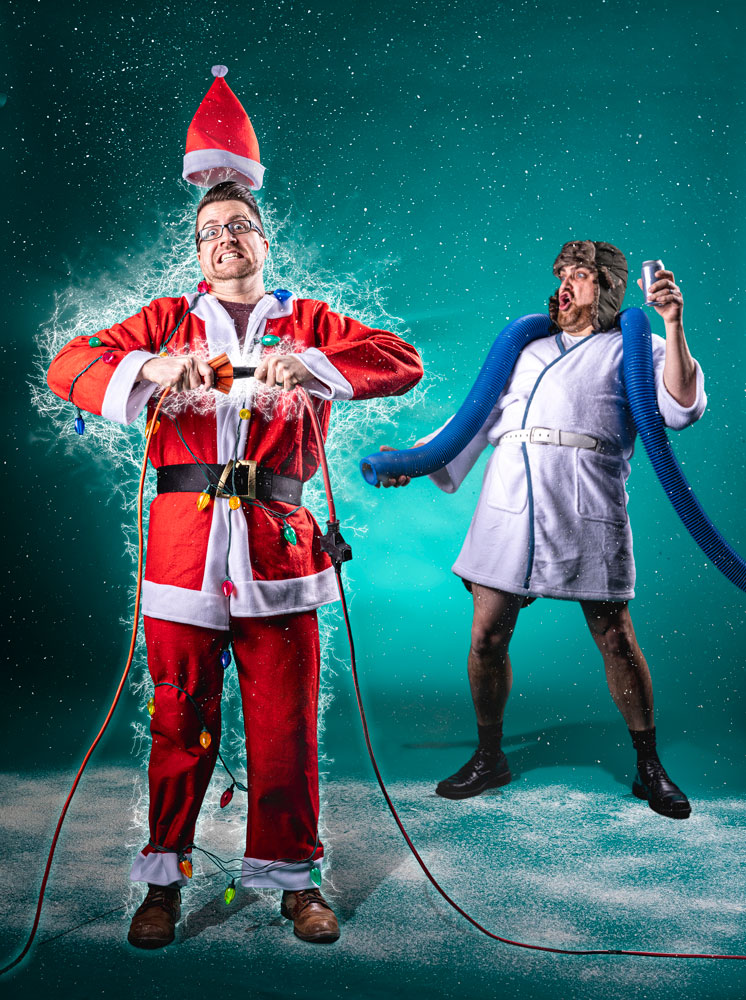 It’s beginning to look at lot like Griswold as Seth plays Clark to Matt’s Cousin Eddie from Christmas Vacation in support of ProMedica Toledo Children’s Hospital, the region’s only children’s hospital accredited by the Joint Commission. 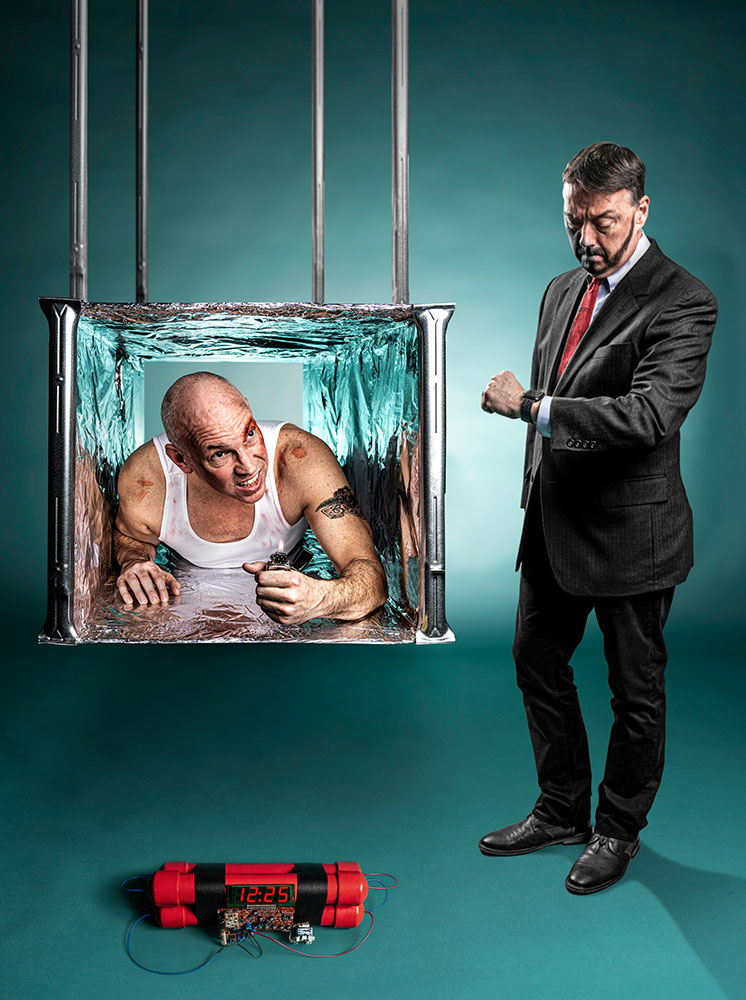 Yippee ki-yay, Christmas lovers! It’s Sean and Jeff as John and Hans in the Christmas classic (and it IS a Christmas classic) Die Hard, as they support Toledo Fire & Rescue, Toledo’s first responders who make a difference in people’s lives every day. 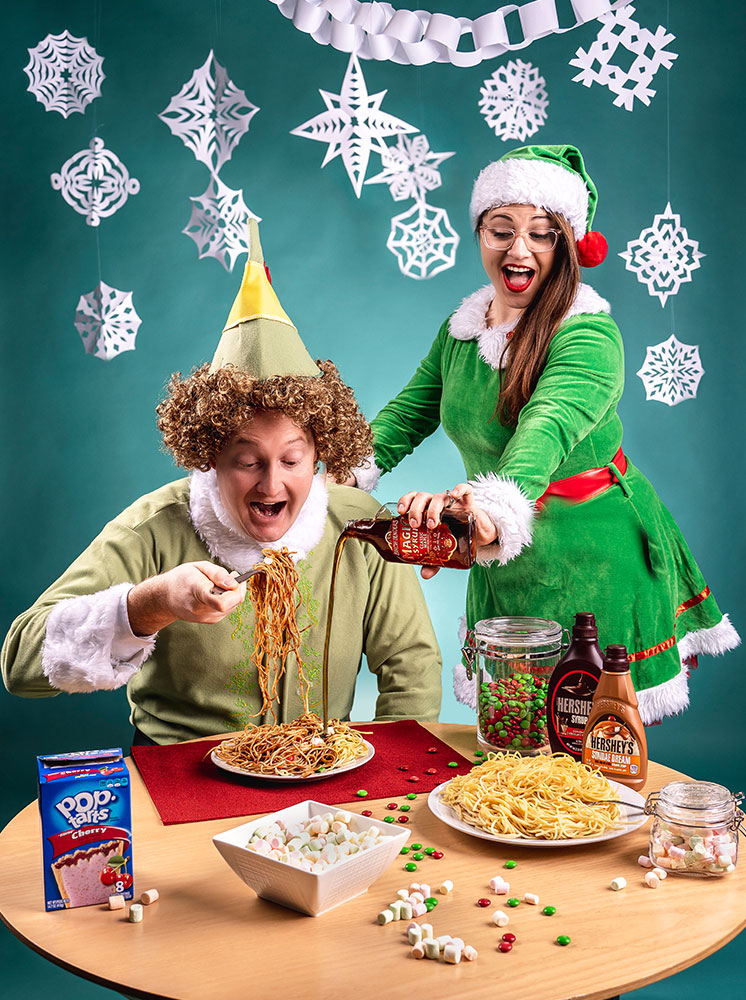 JoAnna is helping her “buddy” Nick dig into the four main food groups of an Elf – candy, candy canes, candy corn and syrup – in support of Bishop Griffin Resource Center, which serves the homeless, the unemployed, families in transition or crisis and the working poor.

Merry Christmas, ya filthy animals, from Ryan, Doreen and Tom who are Home Alone in support of Adopt America Network, which connects children in foster care with permanent families, providing support before, during and after the family is united. 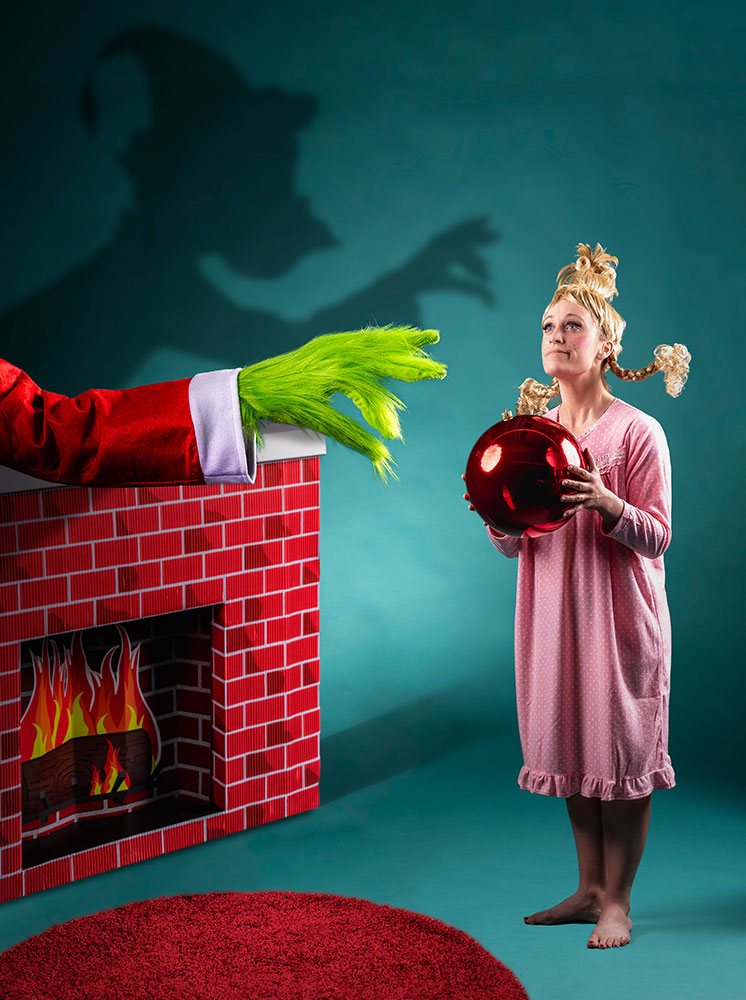 "How the Grinch Stole Christmas"

Your heart can’t help but grow three sizes as Greg (aka The Grinch) tries to steal an ornament from precious little Katey Lou Who in support of the American Heart Association, whose mission it is to be a relentless force for a world of longer, healthier lives.